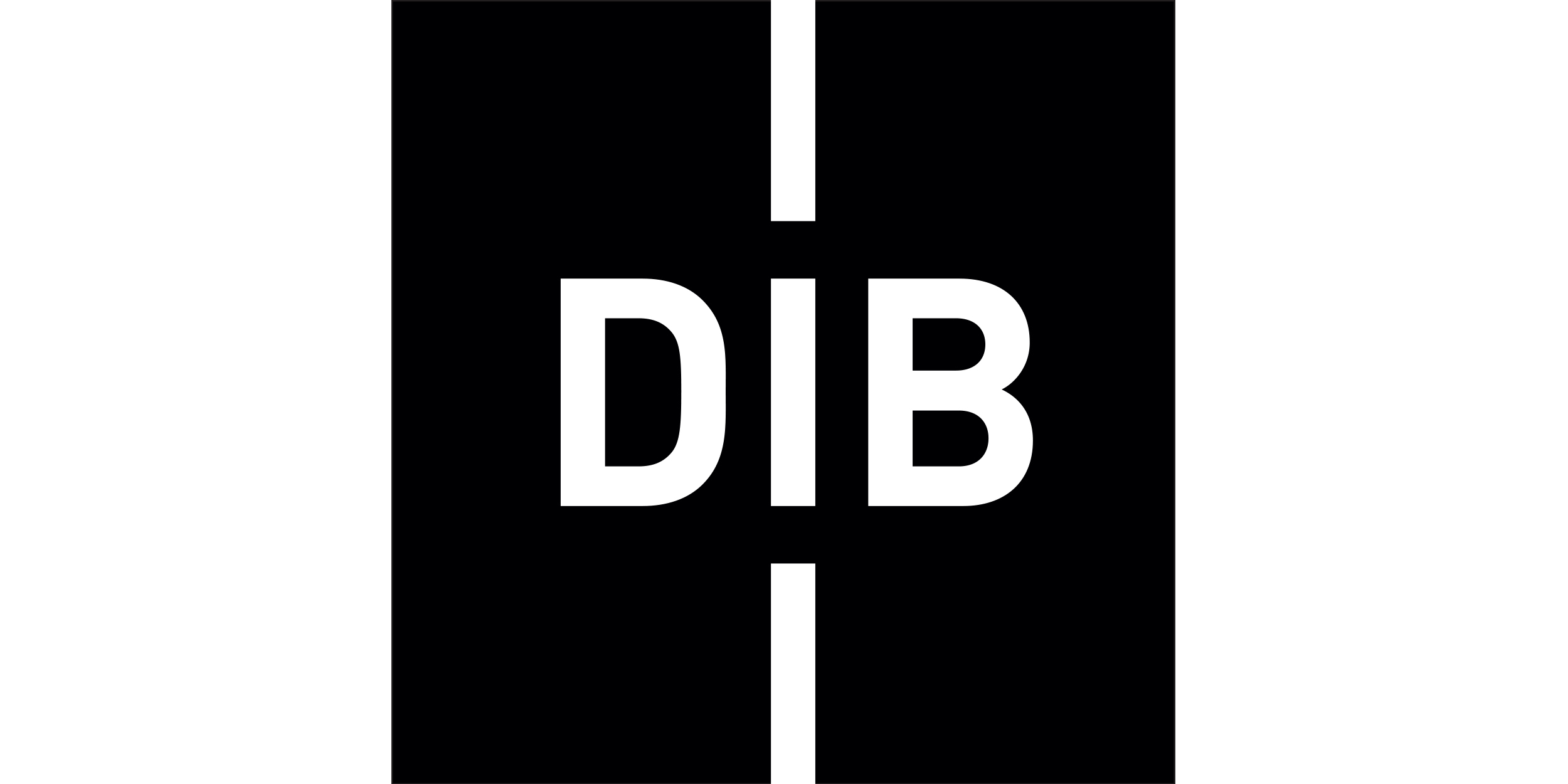 We are beyond delighted to have been nominated for not one, but two awards at the Downtown in Business (DiB), City of Birmingham Business Awards 2018 in the Digital & Creative Agency of the Year and Newcomer of the Year 2018 categories.

The awards ceremony will be held in Edgbaston Cricket Ground in October.

Silver Mountain CEO, Sunny Gill, speaking about the nomination said: “As an established Birmingham agency, it’s great to be recognised by the city’s business community. Whatever the outcome it’s just amazing to be nominated for the impact we’ve made in the city since we started this journey two years ago.”

Silver Mountain named as Downtown Business of the Month
May 4, 2018